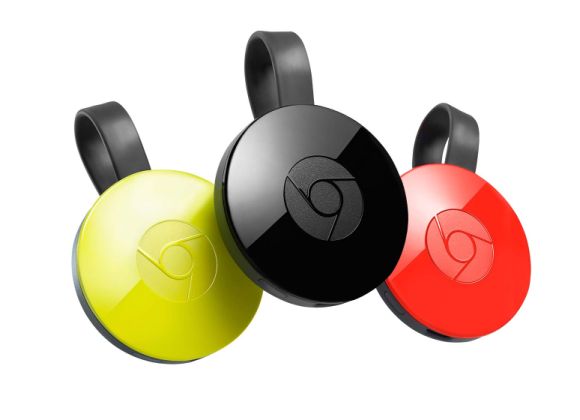 Someone asked me earlier this evening why I’ve been so negative about Google’s new Chromecast product and they also said they thought I was being unfair. I’m going to list the reasons it just keeps going from bad to worse.

Here’s the thing, I was only a little down on it yesterday. Today, I’ve personally lost all faith in the product and the developers I spoke to yesterday who wanted to implement this have decided against it today.

The excuses are the same as they always are when it comes to Google. It’s cheap/free so it’s not a big deal and it’ll “get better”. If these excuses sound familiar it’s because they’ve been used on developers and customers before. I’ve heard “It’ll get better” about Google TV, Nexus Q, Tablet Apps, Google Drive, Google+ etc. The “it’s cheap” excuse is used to defend poor Nexus 4 and 7 hardware as well.

I have but one question: When will the industry stop giving Google a pass on their failures? When will they be held accountable in the press for their mistakes in the same manners as Apple, Microsoft, BlackBerry? Being cheap isn’t an excuse for mediocre quality control and “it’ll get better” or “it’s got future potential” isn’t something anyone else seems to benefit from. Will Apple get a pass because iCloud will “get better”? Will Microsoft get a pass because Windows 8 has “future potential”? We all know the answer.

The Chromecast is already here and it’s already been paid for by the customers and right now, it’s a shitshow. Google already has your money, there’s no incentive for them to make it any better and their history with these matters doesn’t hold them in good stead, either

Chromecast was only launched yesterday and we’ve already found out a ton of negative points. It’s got a long way to go before it’s a good product. 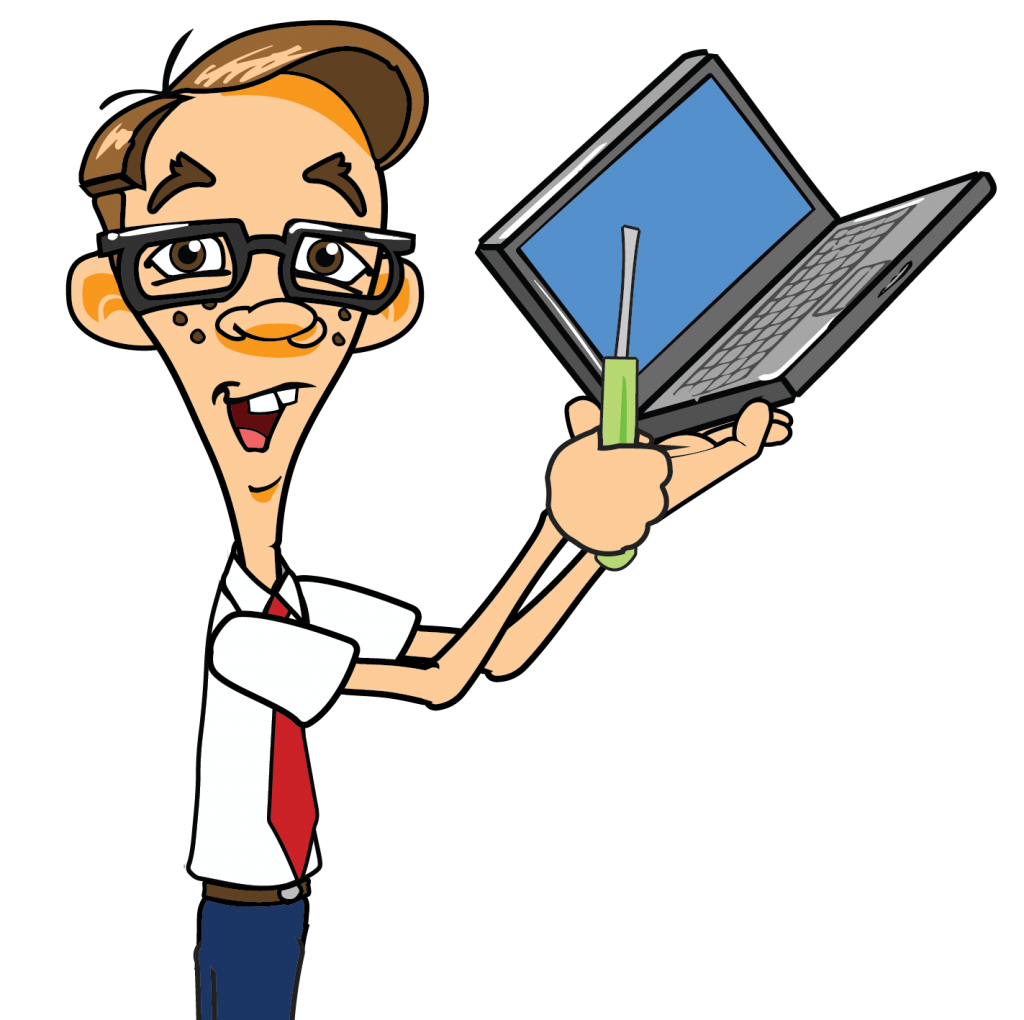